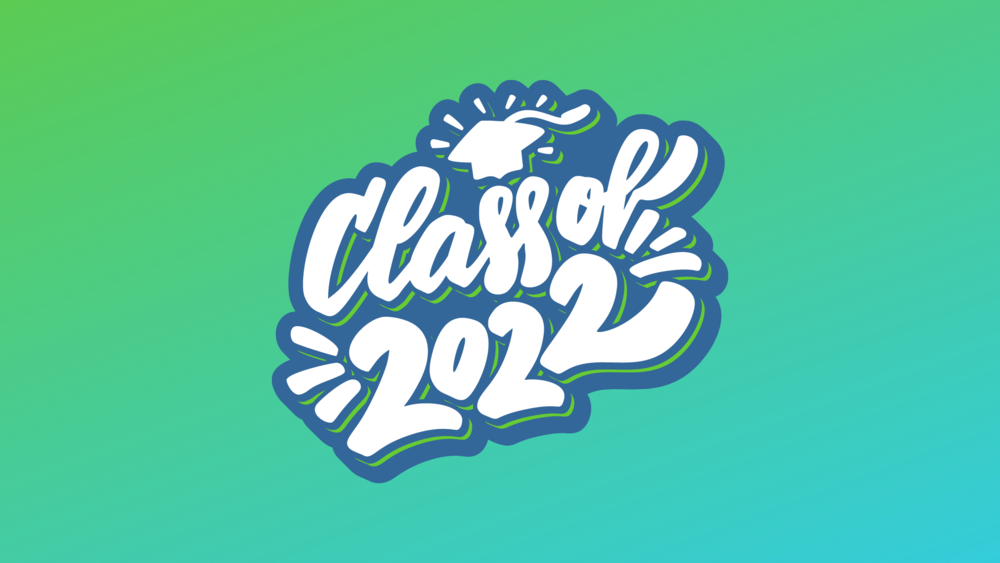 The Class of 2022 received numerous honors and awards. In the class, 34 students merited the distinction of honor graduate, earning grade point averages above 3.5. Ninety-five percent of graduates earned admission to a 2-year or 4-year university throughout the country. The class of 2022 received $1.3 million dollars in scholarships and awards, not inclusive of TOPS, and earned 893 hours of college credit through dual enrollment and AP courses with the University of New Orleans. Also, 16 seniors are certified Emergency Medical Responders, 25 seniors are Adobe certified specialists, and 23 seniors earned a score of silver or above on the ACT WorkKeys National Career Readiness Certificate. The class of 2022 completed over 3,000 hours of community service to the local community. Eighty percent of the class was involved in a sport or club offered at Kenner Discovery. 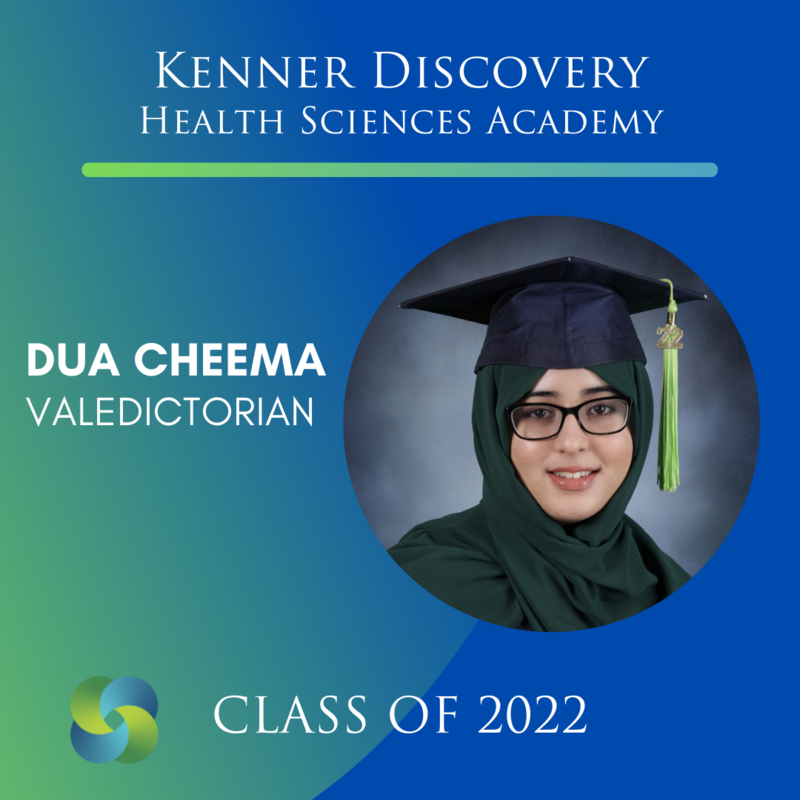 Valedictorian Dua Cheema received the Valedictory Award for achieving the highest cumulative grade point average in her program of study. Cheema received acceptance to several universities throughout the country and was offered scholarships totaling $288,000, exclusive of TOPS. Cheema, daughter of Sajid and Burha Cheema will attend Xavier University of Louisiana and pursue a degree in Biology. While at Kenner Discovery, Cheema was involved in Key Club, Mu Alpha Theta, National Honor Society, and Student Council. 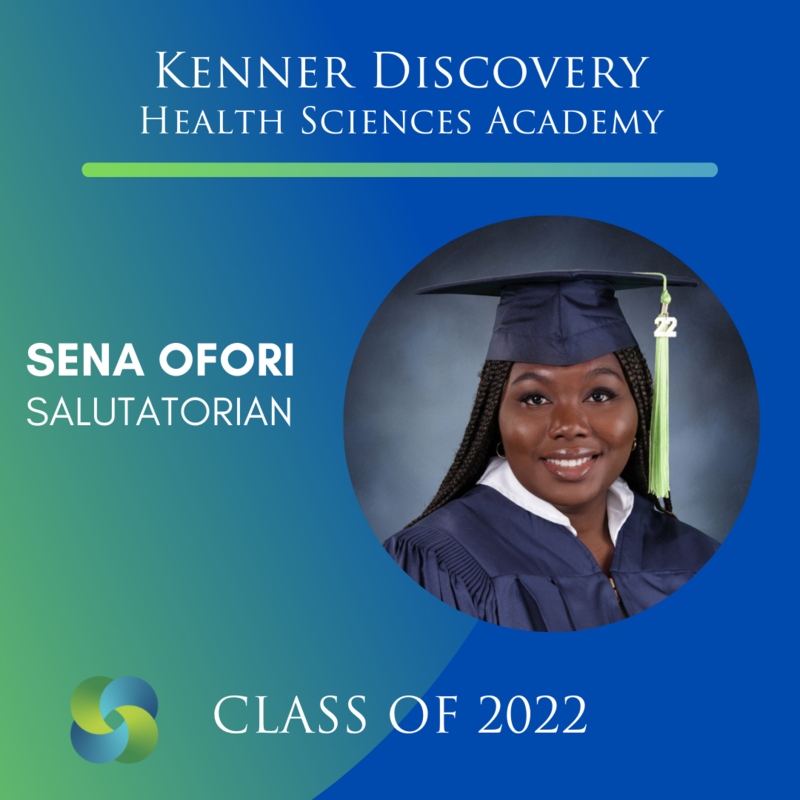 Salutatorian Sena Ofori received the Salutatory Award for achieving the second-highest cumulative grade point average in her program of study. Ofori received acceptances to 7 universities throughout the country and was offered scholarships totaling $166,000, exclusive of TOPS. Ofori, daughter of Samuel and Julliet Ofori will attend Tulane University and pursue a degree in Biology. While at Kenner Discovery, Ofori was the co-captain of the dance team, vice president of the Student Council Executive Board, president of the National Honor Society, and a Freshmen Academy Mentor. Ofori was also a member of the Key Club and Senior Representative of Mu Alpha Theta.